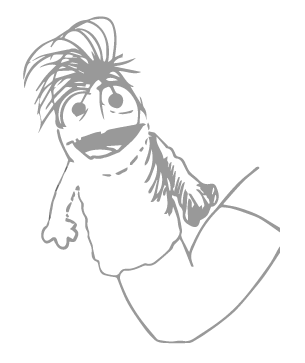 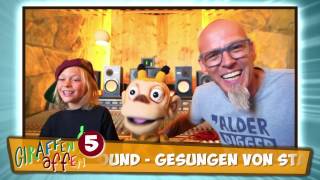 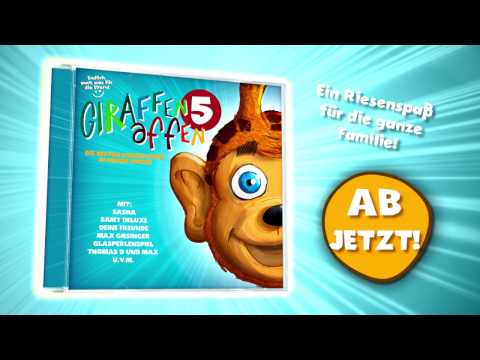 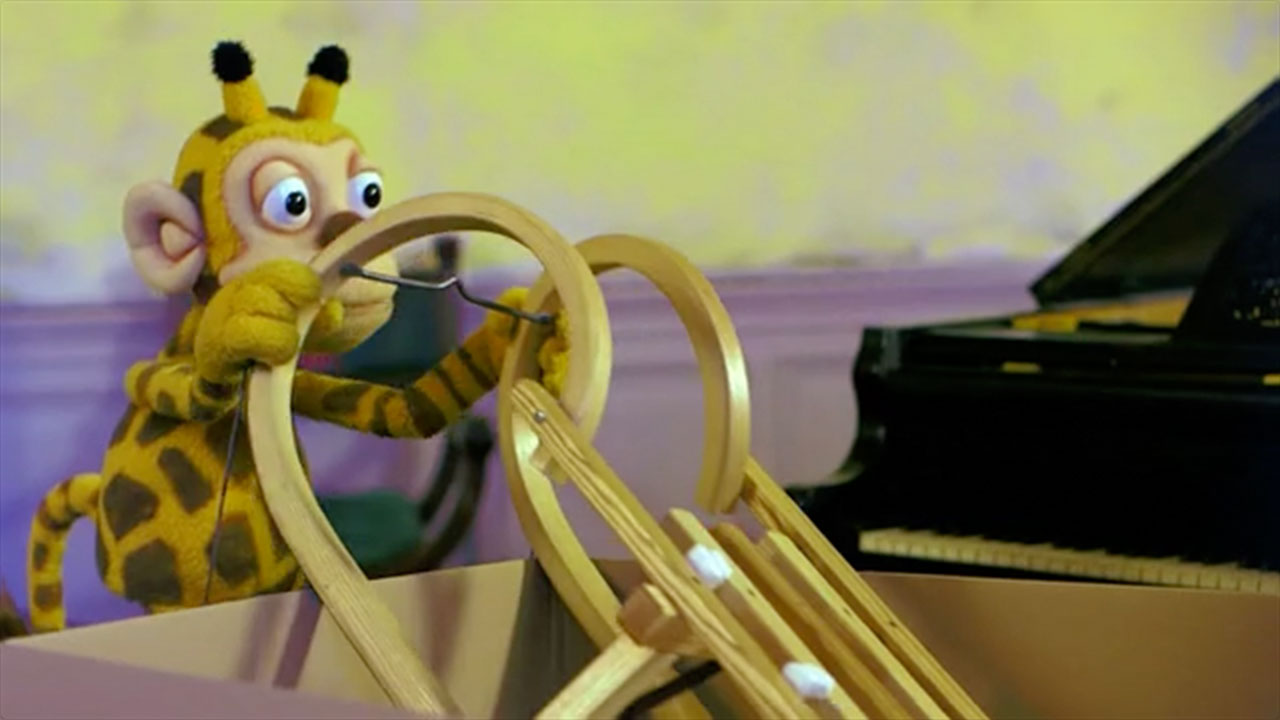 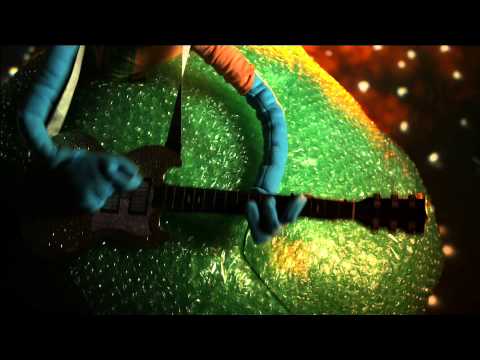 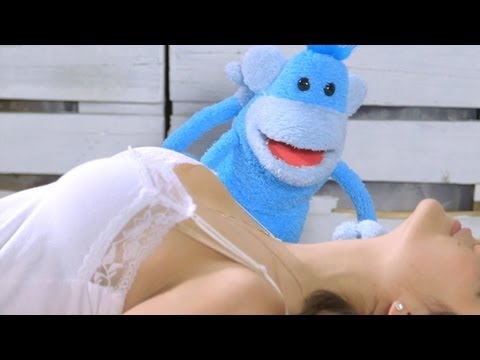 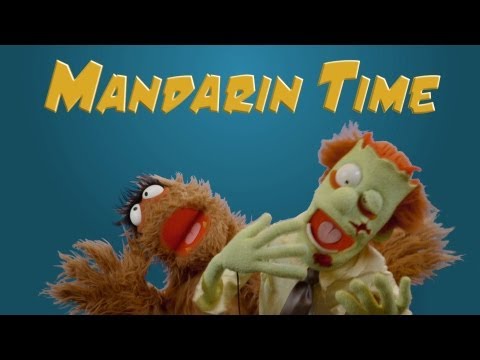 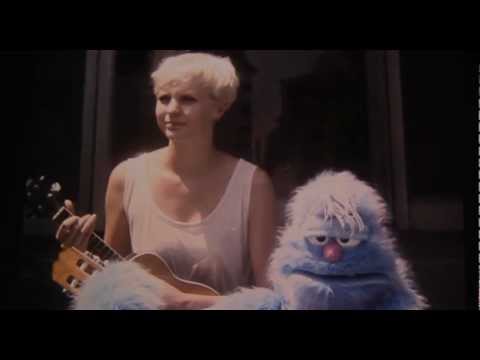 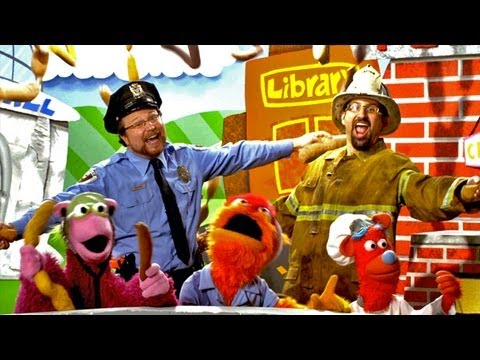 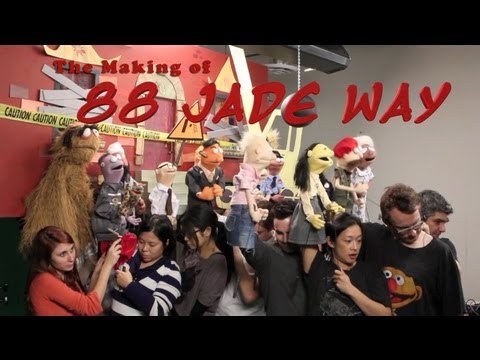 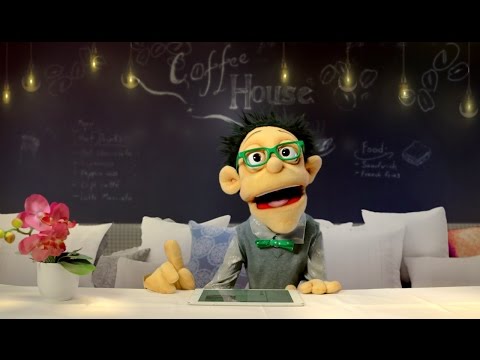 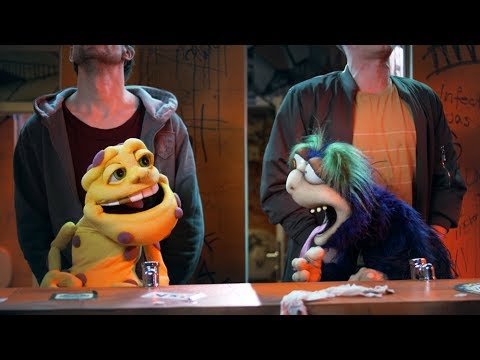 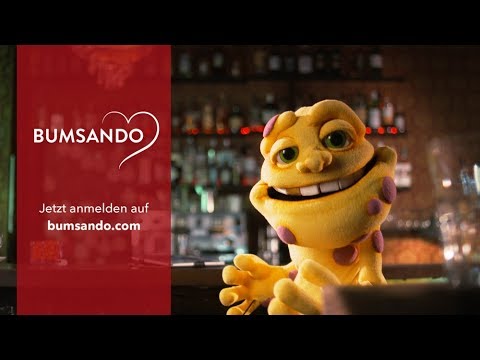 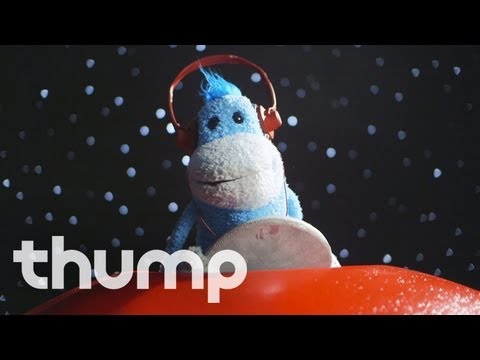 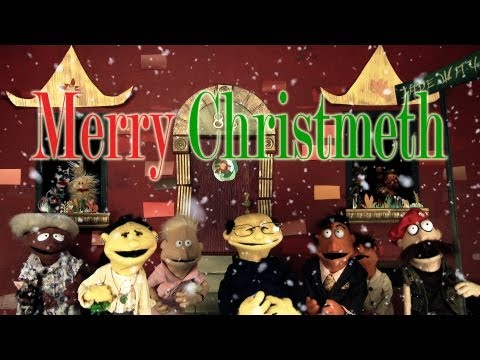 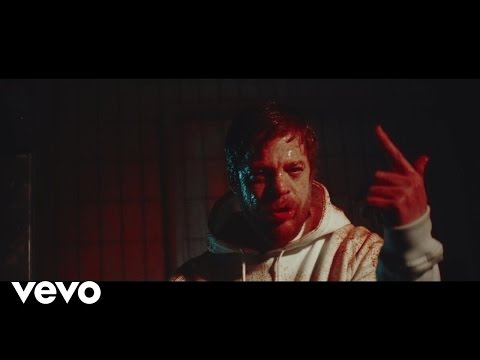 Heiko studied the art of puppetry with Muppet veteran Michael Earl in Los Angeles. Right after school he puppeteered on music videos for international stars like The Foo Fighters or Tommy Trash and worked on numerous internet series like “The FuZees”, “88 Jade Way”, “Learning Town” oder “Good Times with Barry Goode”. In 2016 he was part of team “Ira” on America’s Got Talent’s semi­finals and performed live from New York’s iconic Radio City Music Hall. Heiko is one of the puppeteers behind Germany’s “Giraffen­affen”, a popular children’s character, and worked with some of Germany’s most successful music acts like Thomas D., Sasha, Max Giesinger or Glasperlenspiel. He also plays the lead singer of the “Giraffen­affen Gang”, a puppet band who launched their debut album in 2016. His puppet work on internet and TV commercials includes several spots for the PSD-Bank, as well as popular social-media campaigns for Germany’s public health services.